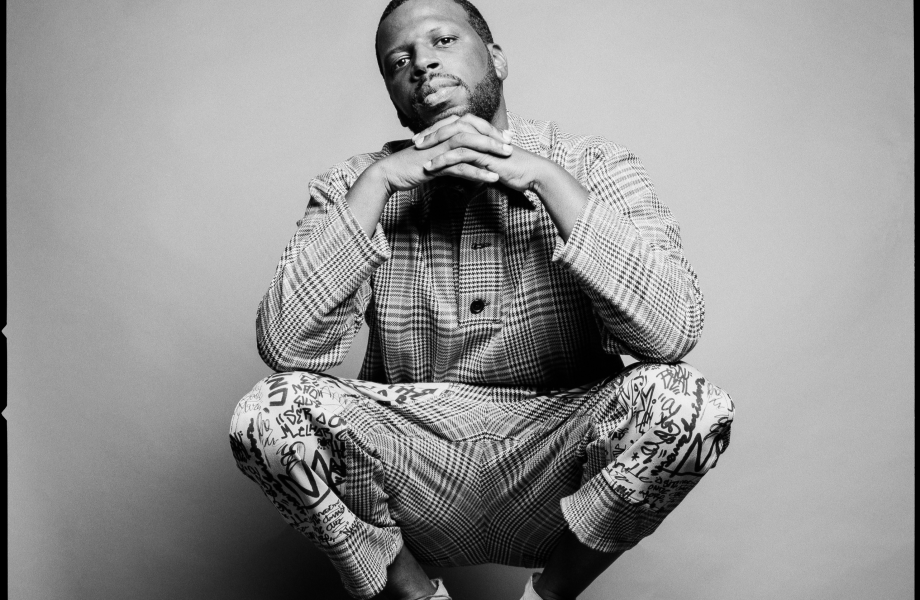 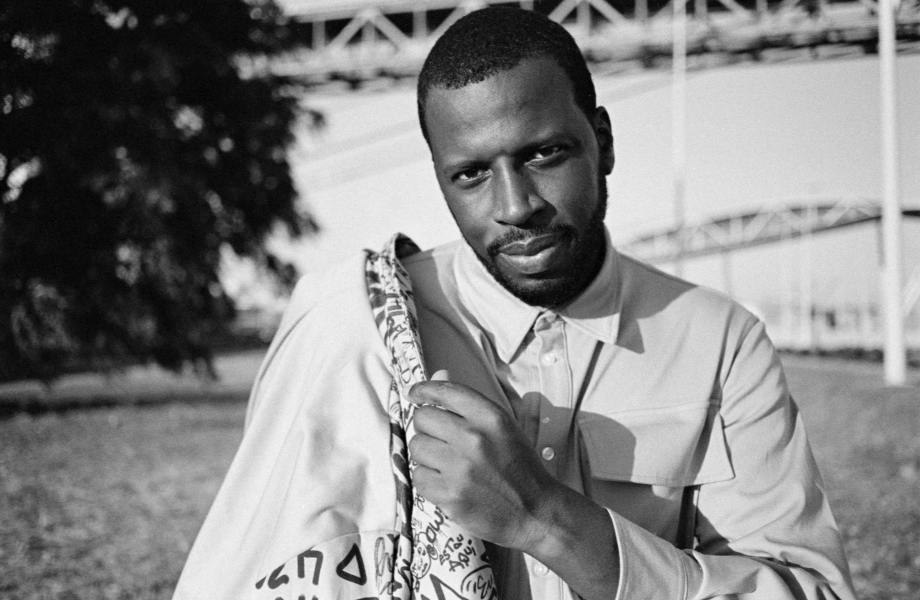 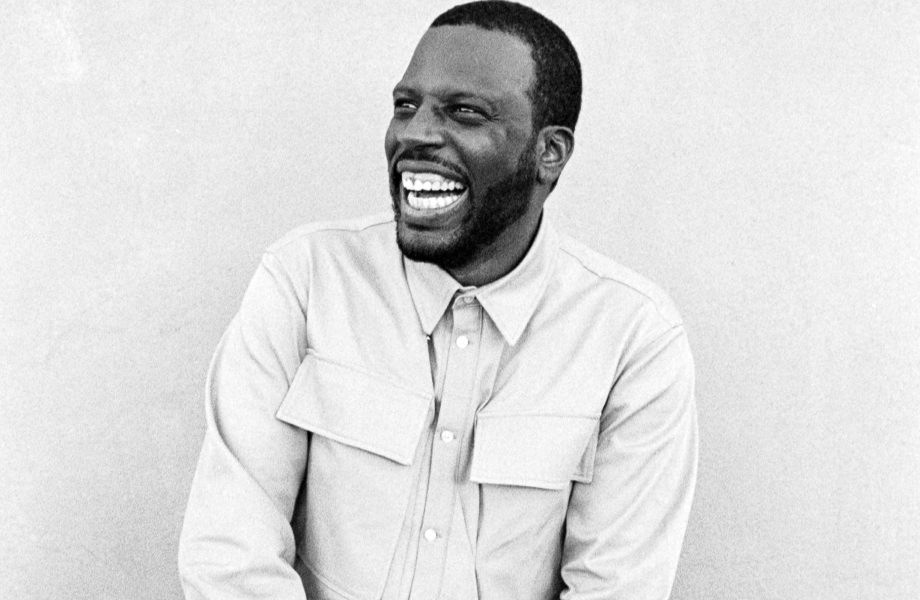 _ Dino D'Santiago starts 2020 debuting "Kriola" (Sony). This new album was considered one of the best albums of 2020 by media such as Público, Time Out or Blitz and is also beyond the national scene, receiving the most praised reviews from American and Brazilian media, such as Rolling Stone, Complex and Folha de S. Paulo. He has also received the Awards for Best Album, Best Male Artist and Critics Award.

Dino D'Santiago, born in Quarteira, is today a voice of the world and of the mix. He works the Cape Verdean tradition with the contemporary weight of global electronics, as evidenced by the anthem "Kriolu", with the collaboration of Julinho KSD and production by Branko and PEDRO. He has already stepped on stages such as Jazz Café (London), Super Bock Super Rock (Lisbon), NOS Primavera Sound (Porto), MED (Loulé), FMM (Sines), among many others.

In late 2021 he released his latest album, "Badiu", with guest appearances by artists such as Branko and Slow J, among others. The new album, which includes "Lokura" and "Esquinas", was already considered one of the best records of 2021 by various media.

For 2022 is the year that Dino played at NOS ALIVE and MEO MARES VIVAS as well as the debut at Coliseu dos Recreios (Lisbon). Now he was announced as mentor for The Voice (tv show) in Portugal.