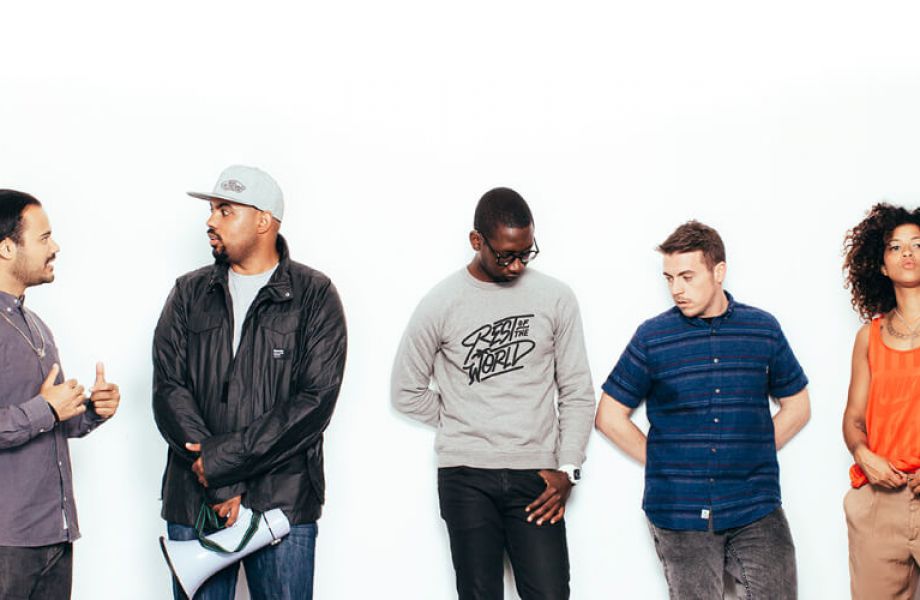 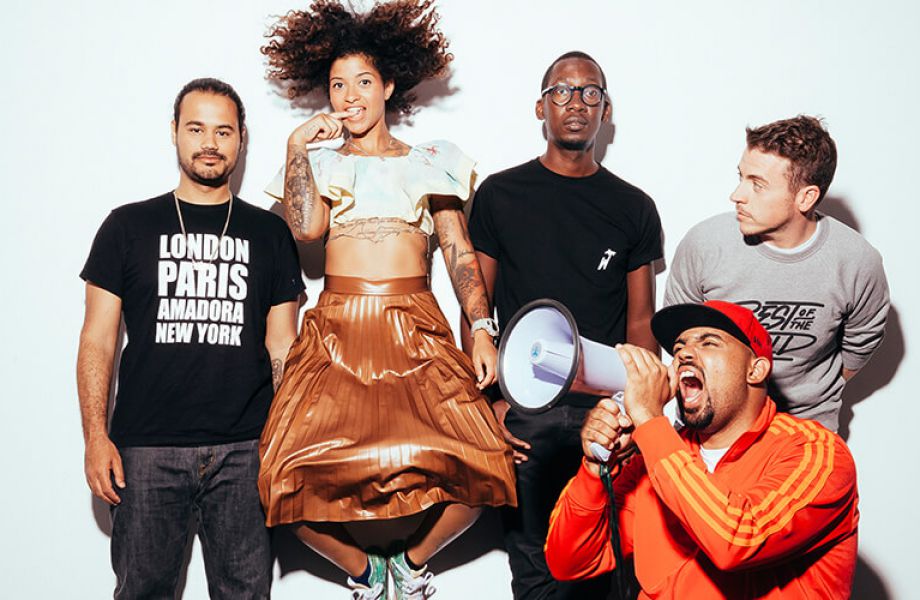 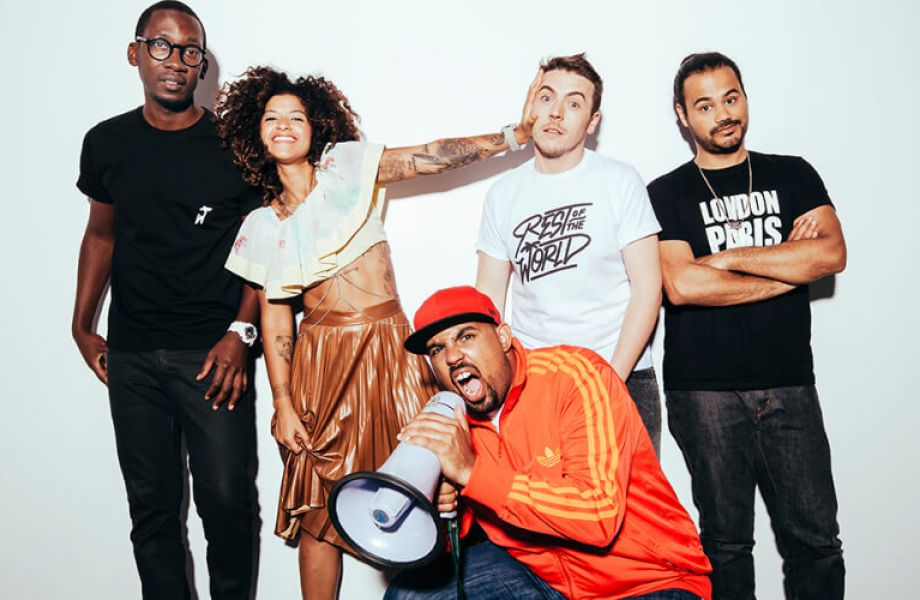 _ The wild Angolan Kuduro beat started to burst in the Lisbon clubs in the last years and Buraka Som Sistema - AKA Branko, Riot, Conductor, Kalaf and Blaya – merged it with the electronic music from the 21st century, giving birth to a completely new sound. "From Buraka to the World" (2006), "Black Diamond" (2009) and "Komba" (2011), defined the bands’ path. In 2014 “Buraka” is released. The single “Stoopid”, directed by Vhils, has more than one million views and the journey by the Global Club Music is also done with themes like “Vuvuzela”, “Parede” and “Do Me Now”, amongst others. For 2016, Buraka Som Sistema announces hiatus following celebratory tour.