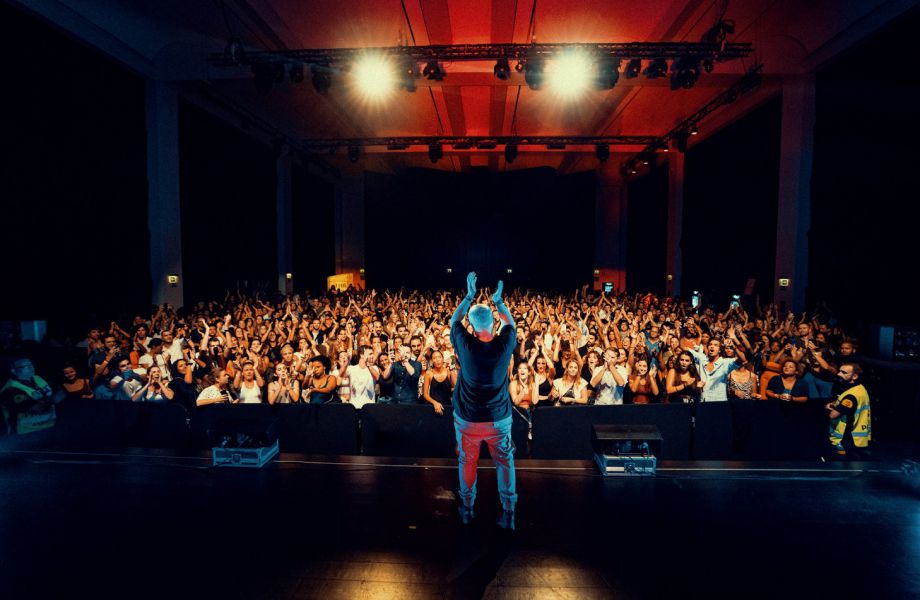 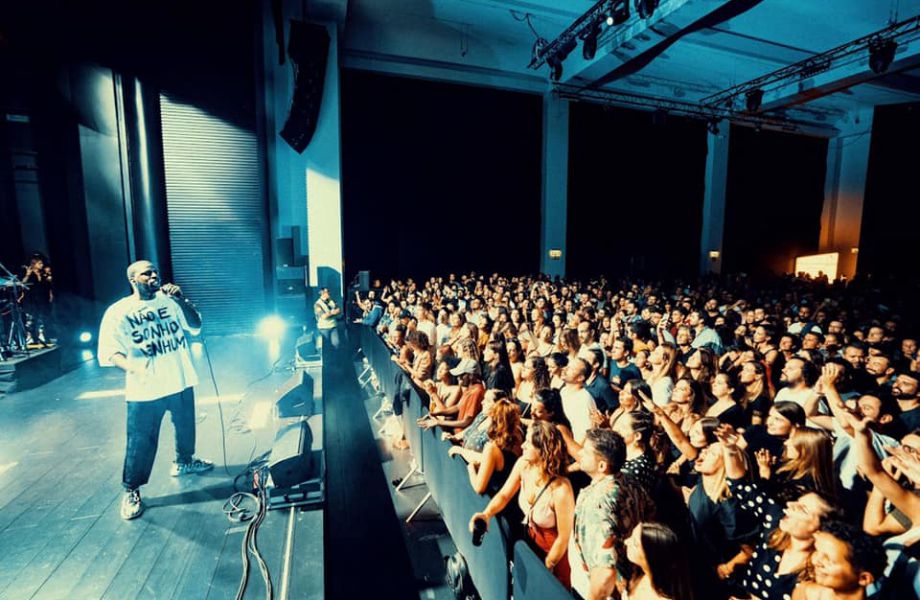 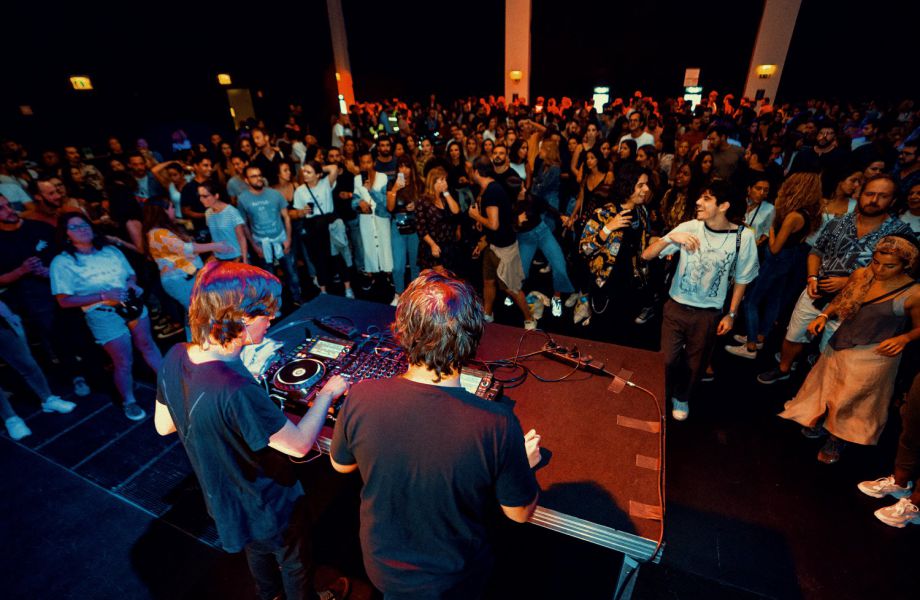 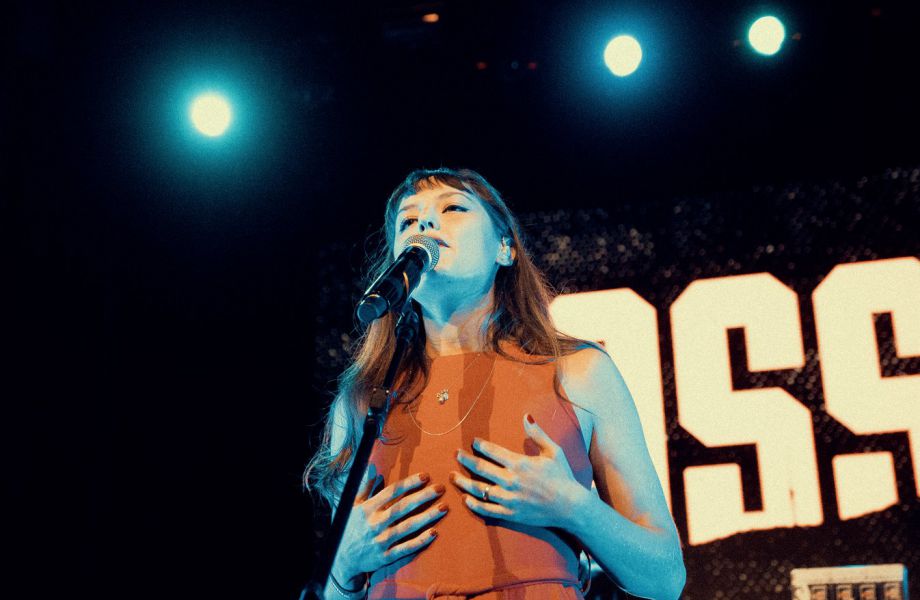 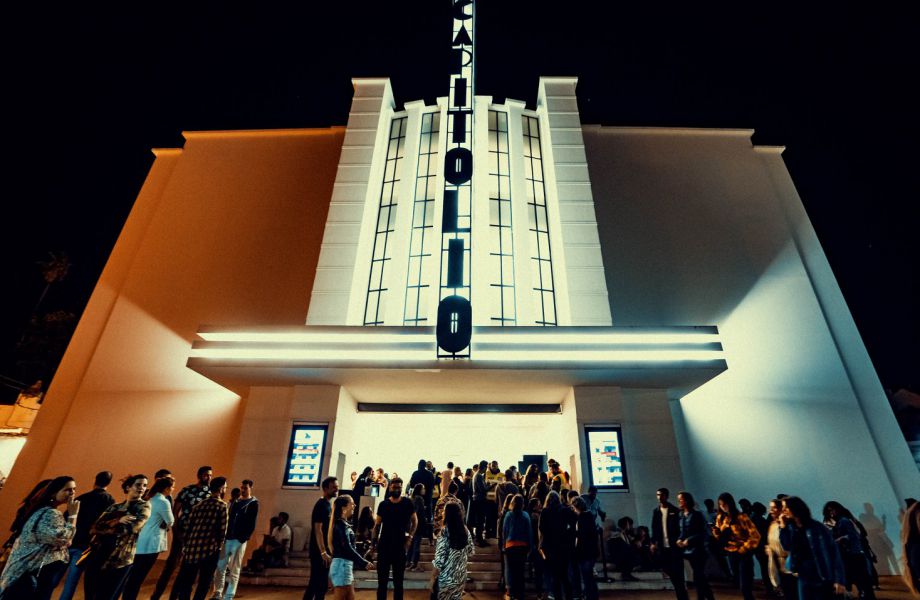 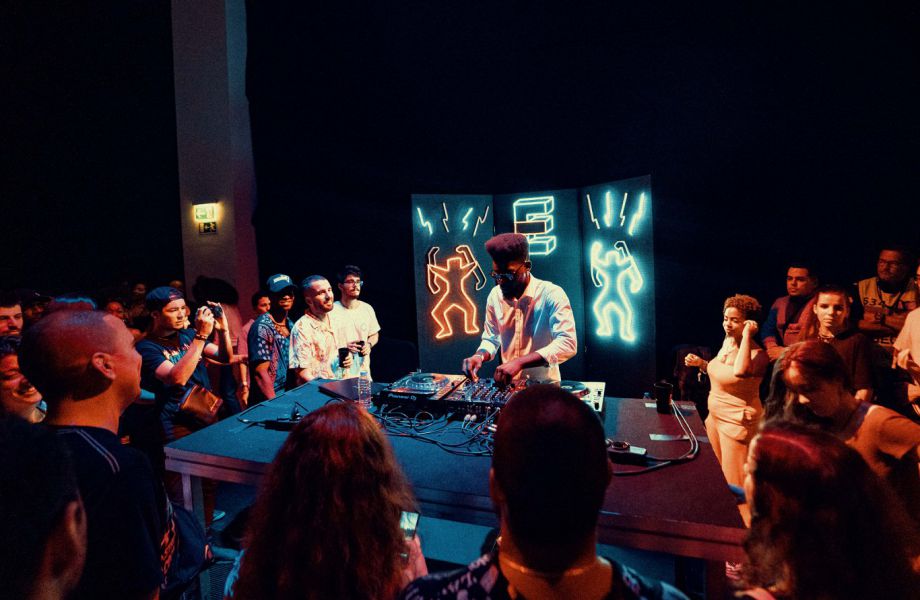 _ Enchufada na Zona began in 2017 with the first sold out night at the Time Out Market in Lisbon, and in 2018 took place in two venues in Porto (Bad Habits and Hard Club). In 2019, the event grew to 2 days of festival at the Capitol in Lisbon. Lisbon is once again the capital of global electronics, raising the bar and ambition of an event that insists on marking the cultural agenda with two nights of concerts and DJs, in one of the most emblematic halls of this new Lisbon. The 2019 edition sold out both days, with confirmed artists such as Branko and guests, Dino d'Santiago, DENGUE DENGUE DENGUE, PEDRO, Rastronaut, Progressivu, Dotorado Pro, among others.