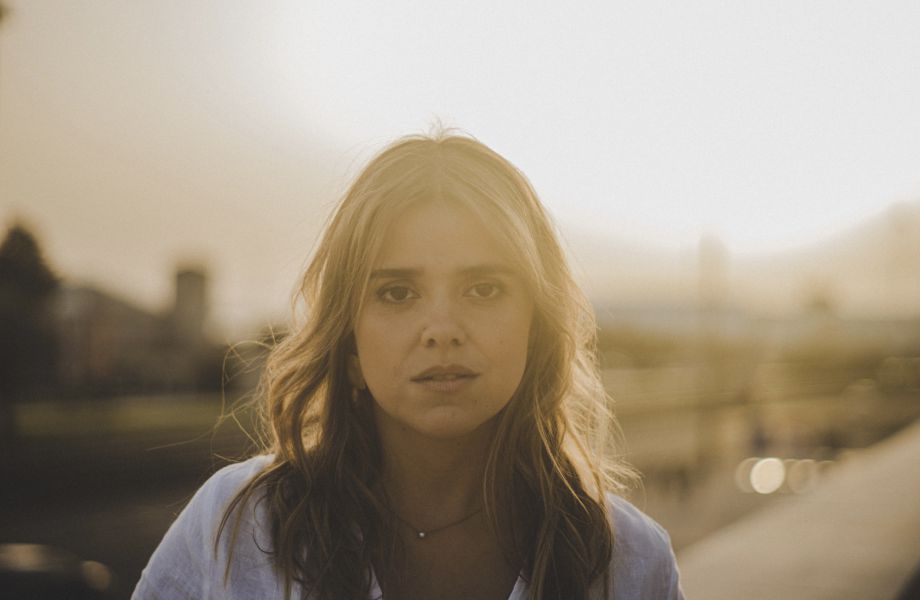 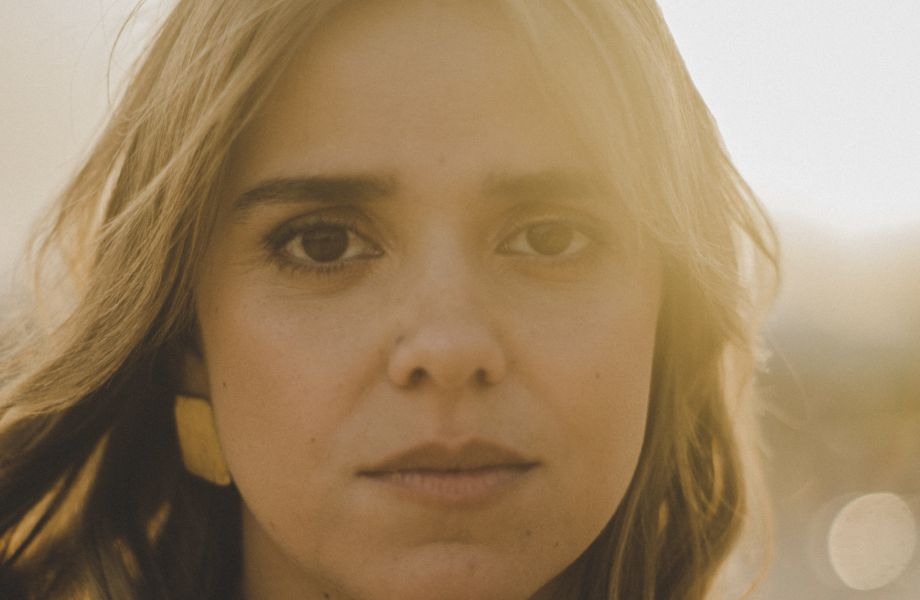 _ Teresinha Landeiro wants to mark her fado in a strong way. It is at the Mesa de Frades house (Alfama, Lisbon) that she reveals herself weekly and is the starting point for building an enviable yet very young curriculum. Centro Cultural de Belém and Capitólio (Lisbon) as well as the Casa da Música (Porto) have already welcomed the young fado singer and composer, as well as events such as Festival Caixa Alfama, EDP Fado Cafe NOS Alive and even the internationalization at the Fado Festival in Bogotá (Colombia), Buenos Aires (Argentina) and Seville (Spain). In 2021 presents new album 'Agora' (SONY), which includes music by Teresinha Landeiro herself, revealing a young fado, ambitious and light as the fado singer's own personality. Teresinha Landeiro presented her new album on July 1st at the Teatro Tivoli BBVA, in Lisbon, and was present in events such as Santa Casa Alfama and Festa do Avante, as well as at the Fado Madrid Festival.