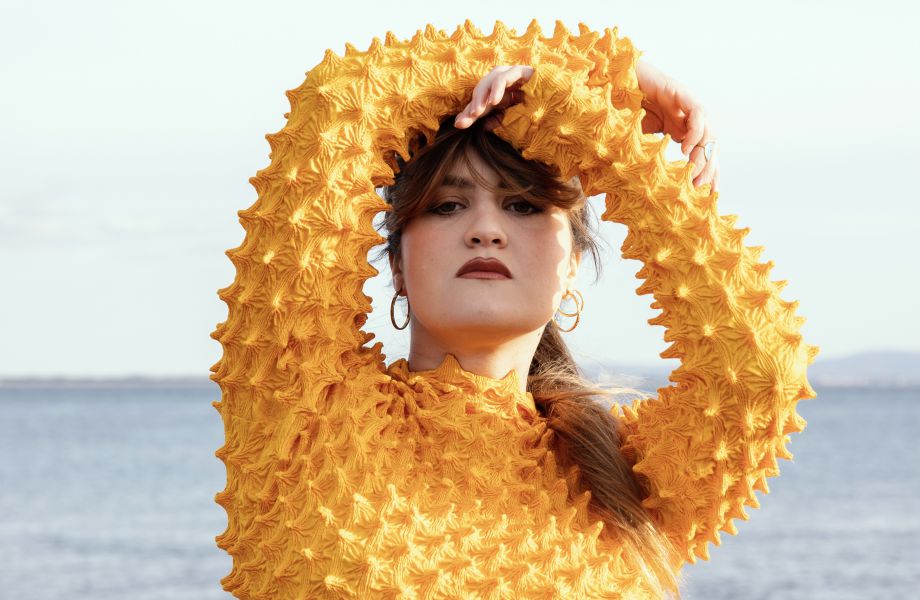 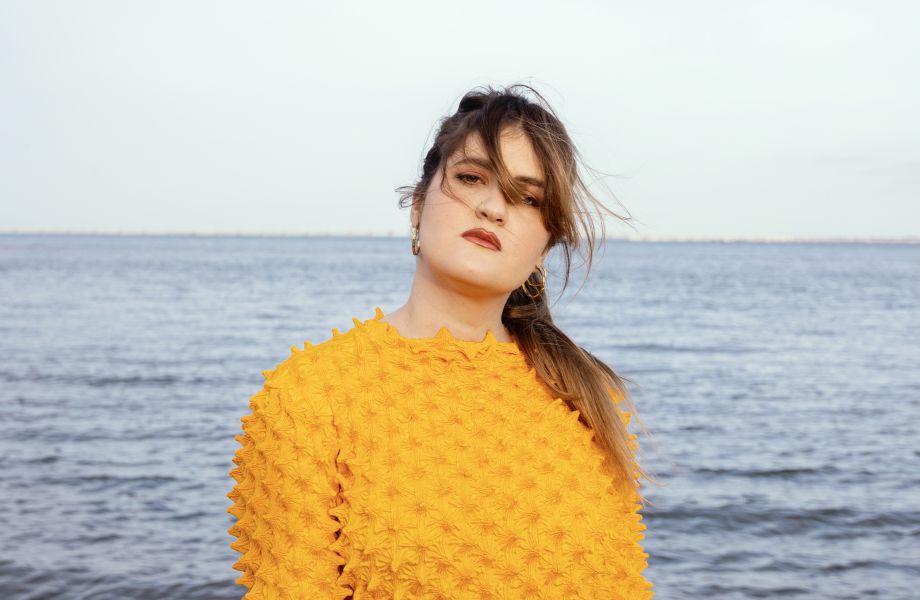 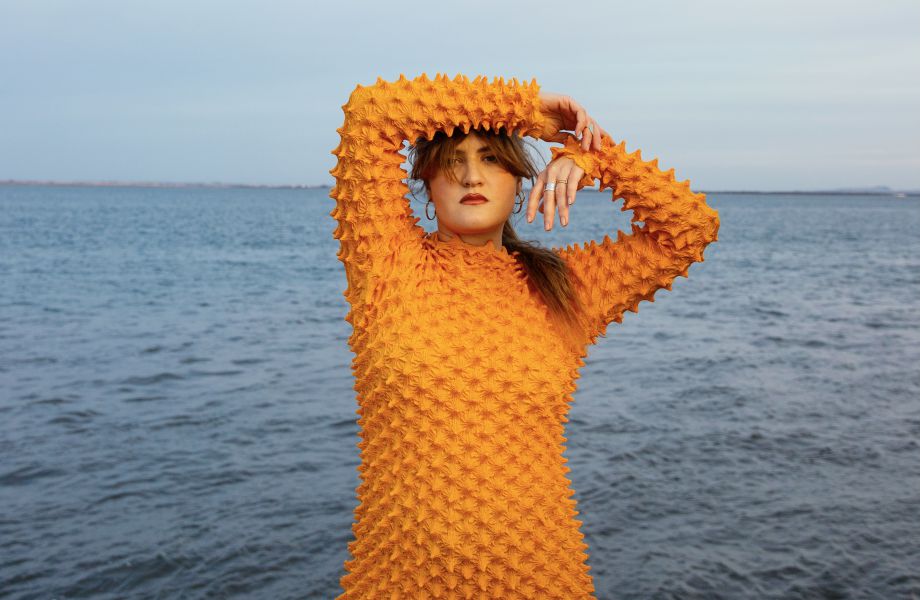 _ Rita Vian works her voice and composition in a wide spectrum between electronics and tradition. Fado is a very important chapter in her artistic expression, as well as urban music is the other face of that same artist. Branko's remix for the single "Sereia" introduced Rita Vian to a wider audience. This was followed by "Purga", which has a video directed by João Pedro Moreira (Buraka Som Sistema, Regula, Dino D`Santiago). + Rita Vian's paths are as unexpected as they are sweeping. CAOS'A is the title of Rita Vian's new EP. The five-song EP is produced by Branko and features the single "Trago", directed by João Pedro Moreira. After a composed house at Teatro Tivoli BBVA (Lisbon), there followed presentations at Maus Hábitos (Porto), Courage (Paredes de Coura), both in 2021. For 2022 ID NO LIMITS and NOS Primavera Sound are scheduled.