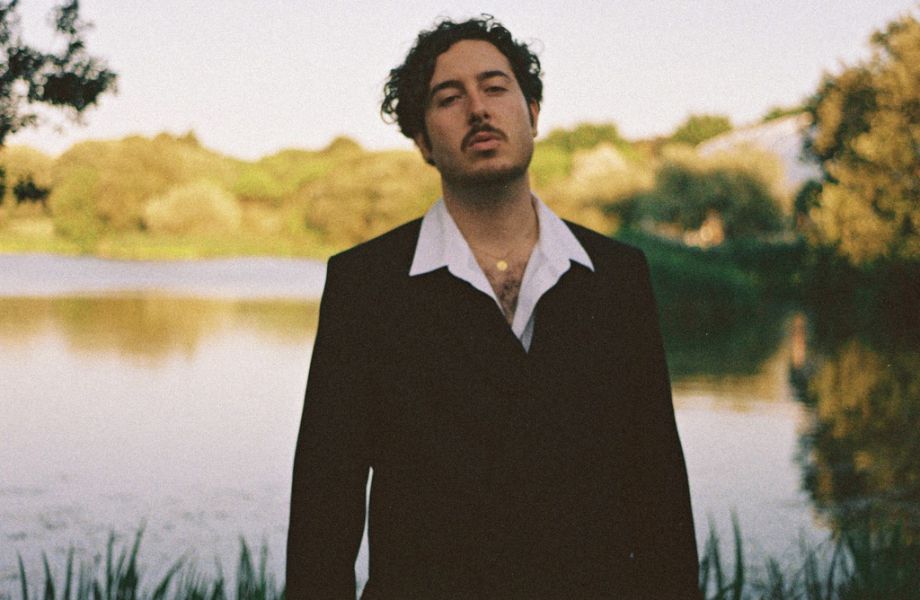 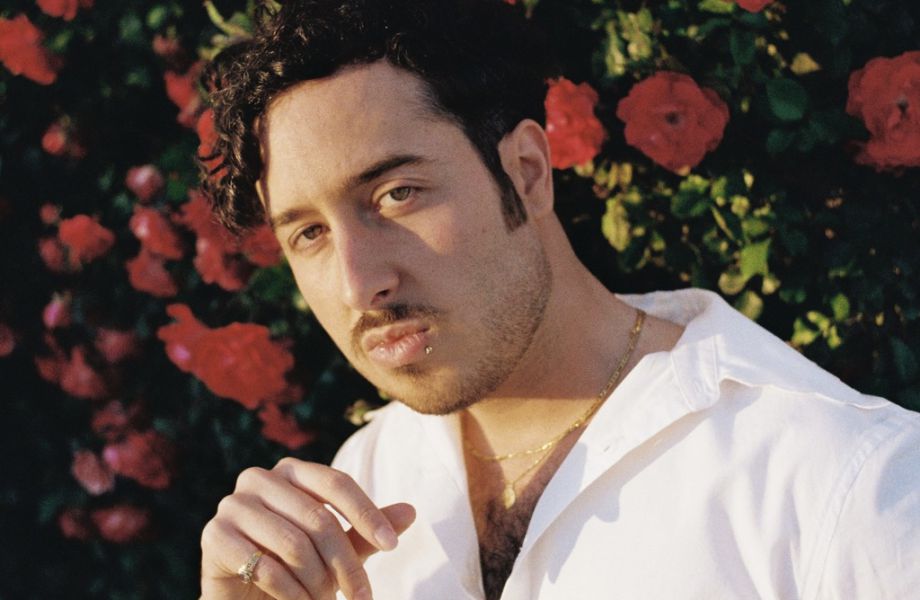 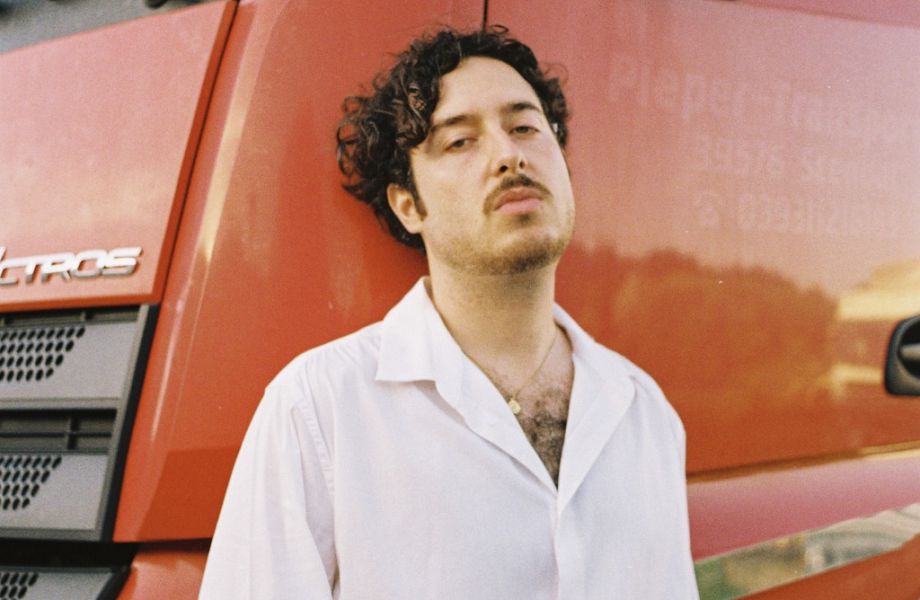 _ Pedro Mafama is setting a unique narrative. The consistent mix of several electronic and urban references with the well pronounced Portuguese traditional music, serve as a musical bed to present day, vivid and perceptible texts and songs, of today's stories from any Portuguese street today. MAFAMA presents itself as a kind of speaker and a product of Giacometti's collection, bringing this legacy to the present and future. In 2021 he releases 'Por Este Rio Abaixo' under the SONY label, which includes the singles "Estaleiro", "Contra a Maré" and "Leva". The Portuguese musician's debut album has elicited the most varied and strong reactions from both the public and the press. The unique object he presents has already conquered audiences from the north to the south of Portugal, as revealed by the presentations in places like Aveiro, Chaves, Braga, Cascais, Lisbon, Paredes de Coura, NOS ALIVE, NOS Primavera Sound, FMM (Sines), ID NO LIMITS and in Spain (Santiago de Compostela, Barcelona and Madrid).

For 2023 its time to get back to the studio and work on a new album.
Press Kit