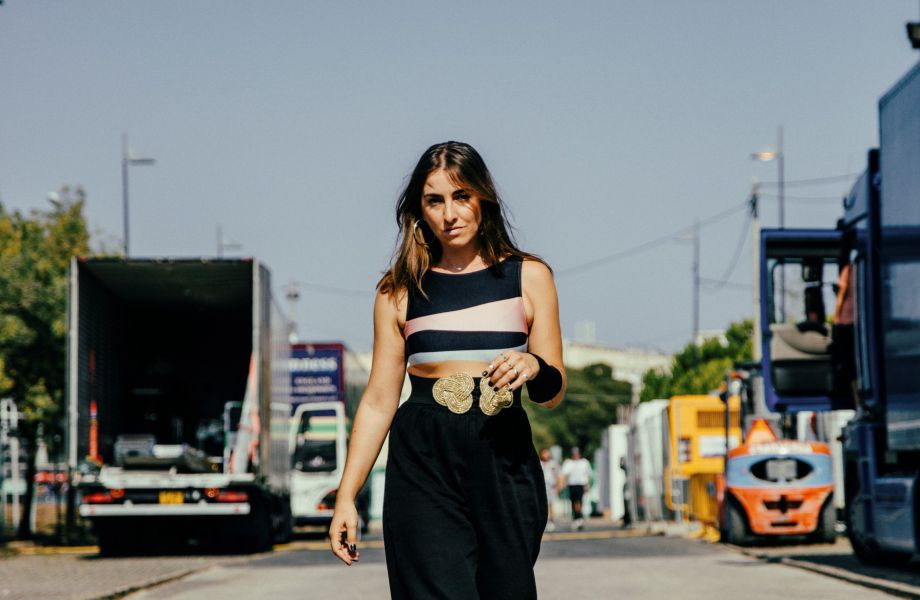 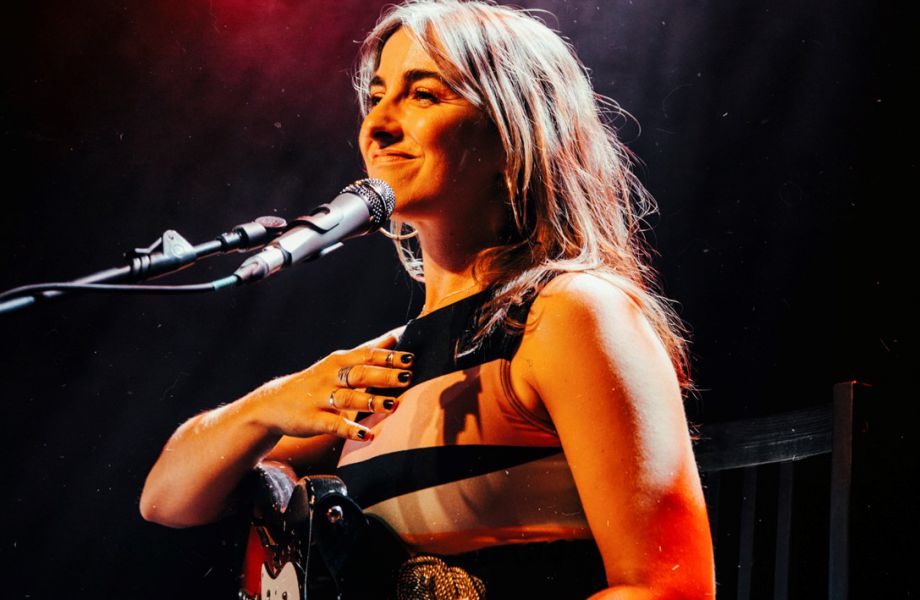 _ Márcia is surely one of the greatest talents of the composition when we`re thinking of portuguese language. Her records attest to that. Started with the EP "A Pele que Há em Mim", followed by “Dá”, “Casulo”, “Quarto Crescente” and “Vai e Vem”, released in 2018. This last record is precisely the most recent work of the trip of the composer of excellence, who has already written to other artists such as Ana Moura, António Zambujo and Sérgio Godinho, among others. Author of timeless themes such as "A Insatisfação", "Cabra Cega" and "Tempestade" presents a show in which her songs are based on a very personalized light. The end of 2020 is marked by the edition of her first book "As estradas são para ir", a combination of illustrations by the artist and a sharing of songs, chronicles, poems and thoughts.