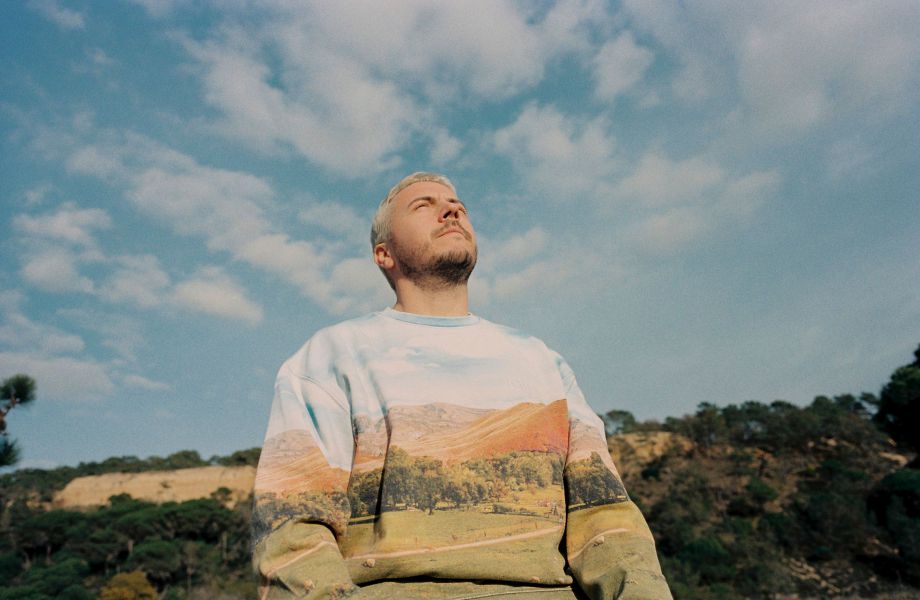 _ Branko is the face of the activism of the Global Club Music. His presence in the BBC Radio 1 raised the level not only of his own mission but also of his partners of all times,Buraka Som Sistema. Producer, songwriter, DJ and a visionary, João Barbosa (Branko) is the name linked to Enchufada (label he founded) and Buraka Som Sistema (founding member). 2015 becomes the year of his recent album 'Atlas' followed by presentations all over the world. In 2017 he starts a residence on NTS (UK) radio with the program "Enchufada na Zona", a name inspired by the compilation of the same name. 2019 was the year of new music, with the album “Nosso” that counts with the participation of Dino D'Santiago, Mallu Magalhães e Pierre Kwenders, with shows at Super Bock Super Rock, NOS Primavera Sound, among others.