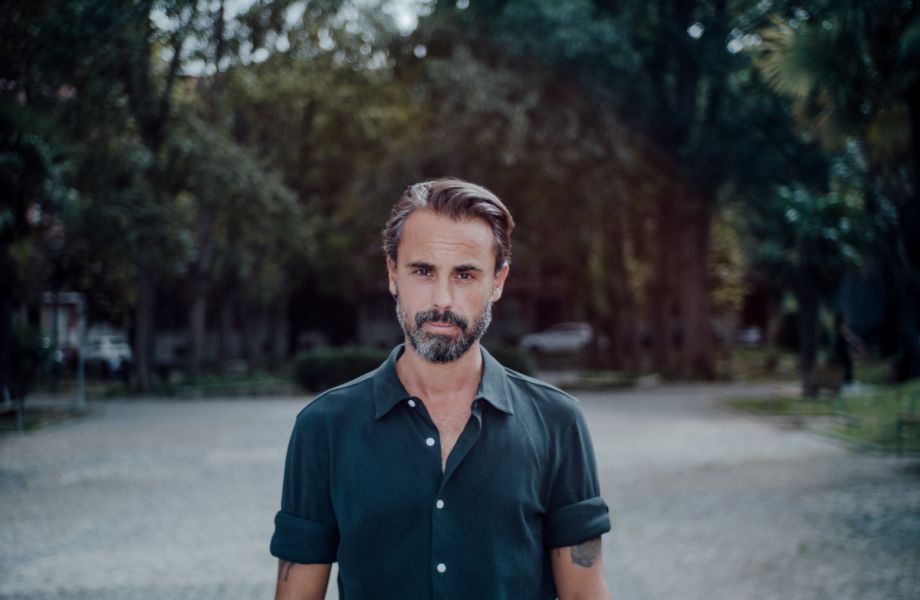 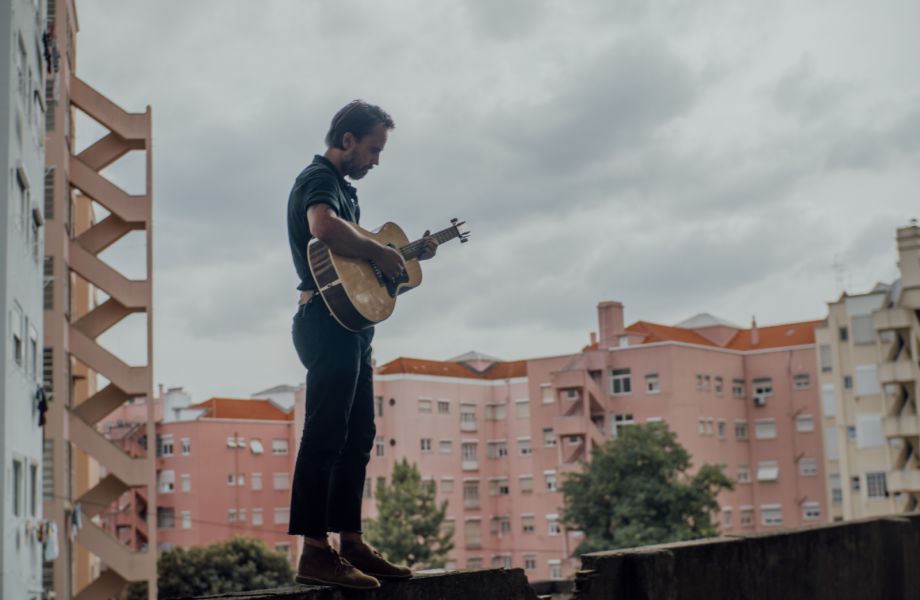 _ André Henriques is a must-see name in today's Portuguese music scene. With a consisten career with his band Linda Martini, André Henriques has stood out for his careful songwriting, the way he subverts the foundations of pop music, his constant flirtation with fado and Portuguese song, and his emotional and forceful lyrics that have found echo in a generation that has once again fallen in love with Portuguese music. In addition to his usual band, the author has dedicated himself in recent years to writing songs for other performers, such as Cristina Branco, and for his prolific collaborations with Rui Carvalho (Filho da Mãe). In 2020 he presents his debut solo album, Cajarana. The album is produced by Ricardo Dias Gomes, a Brazilian musician who has collaborated with Caetano Veloso, Adriana Calcanhoto or Jesse Harris. In this first solo album, André extends his identity, always starting from the text to create a musical universe of his own, full of stories that hold us until the last syllable. Totally authorial (lyrics and music by André Henriques), the debut work (Sony Music edition) has pulled out the most varied compliments and the expectation of being faced with something very unique in contemporary Portuguese music is a reality.